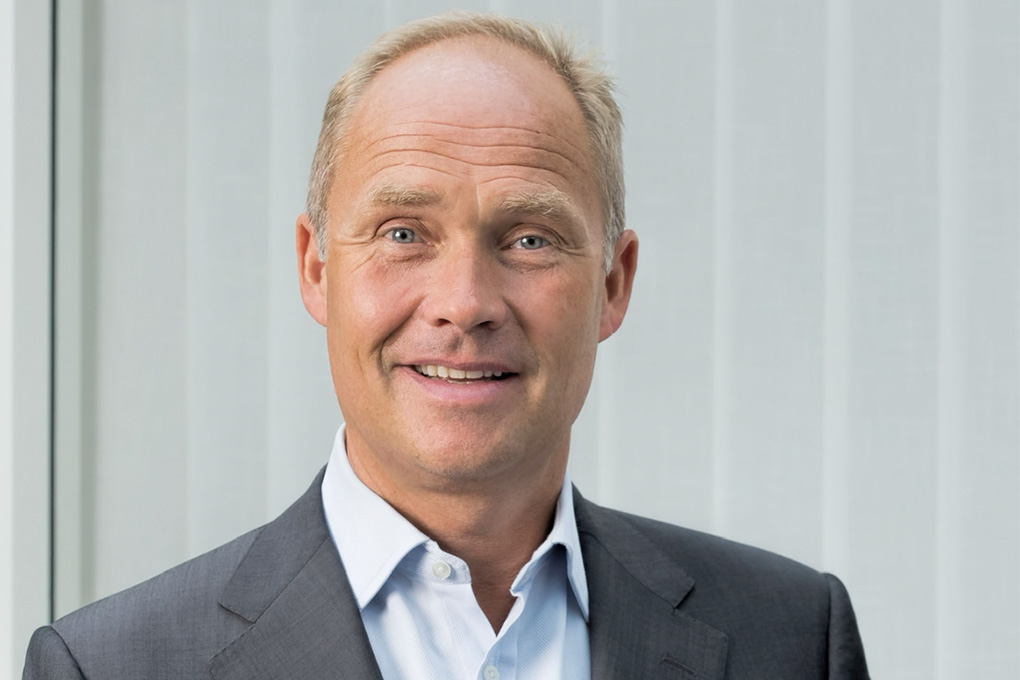 Chairman of the Board

Jarl has a long experience from leading positions from several industries. Among other position he has worked as CEO at Anticimex International AB during 2015 - 2022, at Loomis Inc and Loomis AB between 2009 - 2015. Jarl is currently the chairman of the board for Anticimex Group AB and for SNFL Ltd. Jarl is member of the board for Guardian Pest Control in China, Melker Schörling AB and IVC Evidensia.

Ali is a Partner at EQT and has been with the company since 2013. He is a member of the Technology sector team where he is leading the investment efforts in the Nordic region. Ali has been involved in numerous investments across the technology and services sectors and currently sits on the board of directors of Envirotainer, IVC Evidensia and Zooplus. Prior to joining EQT, Ali worked at Morgan Stanley in London and Stockholm. Ali holds a BSc in Economics from Stockholm School of Economics.

Simon is a Director at EQT and has been with the company since 2015. He is a member of the Services sector team and has been involved in a number of investments, including but not limited to Envirotainer, Schülke and Bluestep. Prior to joining EQT, Simon worked at Morgan Stanley in London and Stockholm. Simon holds a BSc in Economics from University of Gothenburg, a Master of Finance from University of Cambridge and has studied Industrial Engineering and Management at Chalmers University of Technology.

Pontus is a Partner at Cinven. He leads the Nordic regional and Industrials Sector teams. He has been involved in a number of transactions including Arxada, CeramTec, Envirotainer, Envu, Prezioso, TK Elevator and Tractel.  Previously, Pontus worked at KKR & Co and Altor Equity Partners. Pontus started his career at Goldman Sachs. Pontus has an MA in Politics, Philosophy and Economics from Oxford University and an MBA from the Stanford University Graduate School of Business. 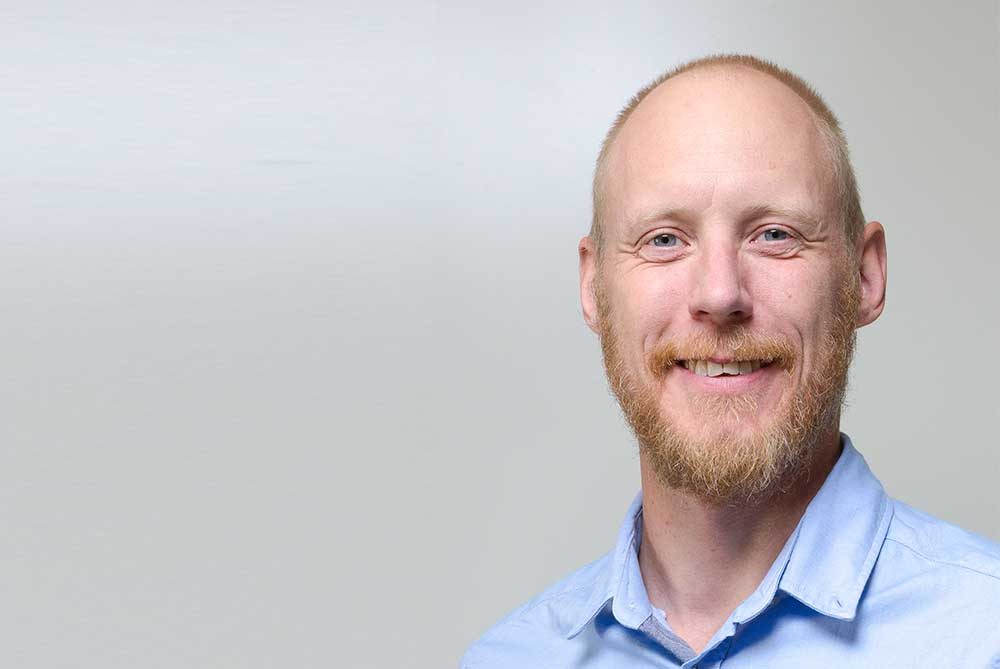 Andreas has been working for Envirotainer for 15 years, his current role is as Quality Engineer. He is also the chairman of the union club (Unionenklubben) at Envirotainer. 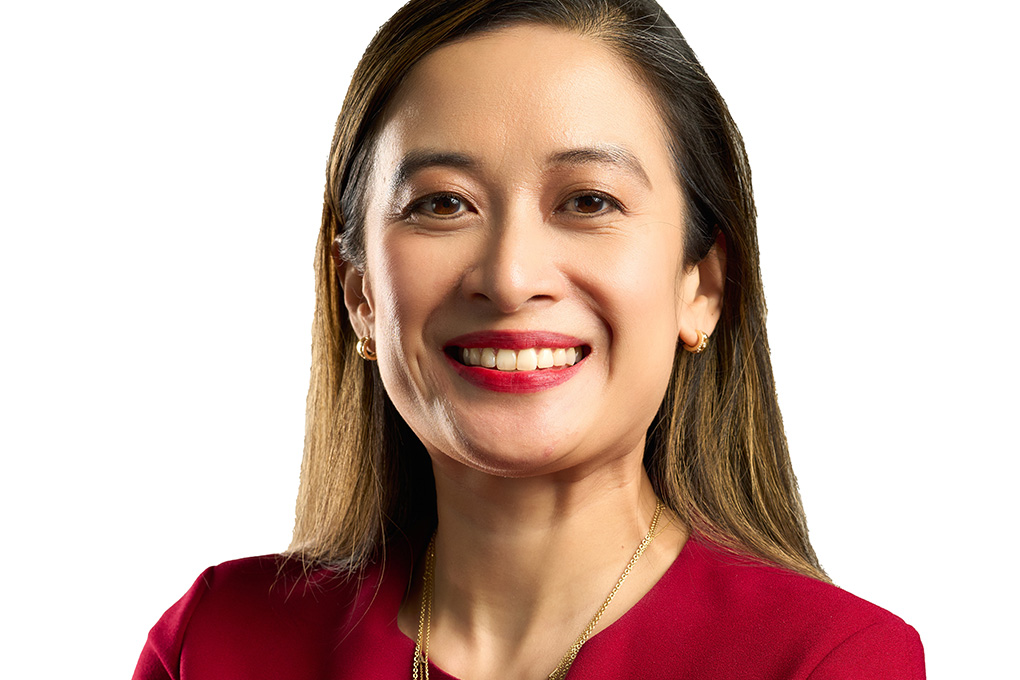 Wes Wheeler is President of UPS Healthcare, a $10 Billion Division of UPS.  Prior to this role Wes was the CEO of Marken, LLP, a leading clinical supply chain service provider.  He managed Marken as a PE-owned company for six years before selling it to UPS in 2016.

Wes also serves as the Chairman of the Board for Bushu Pharmaceuticals, a Japan-based contract manufacturing company.

Wes holds a BS degree in Mechanical Engineering from Worcester Polytechnic Institute in addition to an MBA.