Chronic diseases are becoming more prevalent as changing diets and lifestyles, as well as air and water pollution, is causing a rapid increase in occurrence of cancer, heart diseases and diabetes.

A rise in personal income in many emerging markets is driving a higher demand for healthcare. In Asia for example, 525 million people can be considered middle class — more than the European Union’s total population.

Over the next two decades, the middle class is expected to expand by another three billion people. The population is also aging faster, and on a larger scale than any other time in history. By 2025 about a quarter of the Asia-Pacific region’s population will be elderly and it is estimated that 1.1 billion people will be over 50 years of age.

With the ageing global population comes a higher demand for pharmaceuticals – and safe transport – not least for new, temperature-sensitive pharmaceuticals. Consequently, the regulatory requirements regarding cold chain logistics have become stricter in many countries, most notably in the European Union with the EU Good Distribution Practice. So far, regulations are not as strict in emerging markets but changes are taking place. While the regulatory environment has been evolving to accommodate the expanding healthcare market, some countries are perceived as having an understaffed, bureaucratic system with complex processes and long lead times.

Lack of transparency in decision making and collaboration in the development of new guidelines have been common complaints. Faced with these realities, the state regulatory authorities and industry stakeholders have been working to improve the situation and, in recent years, there has been significant progress to not only address these issues but to develop their respective countries into global biopharmaceutical leaders.

China is a good example. At the same time as the Chinese pharmaceutical industry is growing, the country is implementing stricter regulations. Some years ago, China implemented its Good Supply Practices for medical devices, GSP, a very comprehensive set of regulations for safe transportation. Regulatory compliance is thus a high priority in the pharmaceutical industry and cold chain service providers must respond to the increasing regulatory requirements.

India is another example. India has over the past 10 years evolved to become a world leader in the production of high quality, low-cost generic drugs and now ranks 3rd in terms of the production volume of pharmaceutical products. While this was occurring, regulatory agencies, both domestic and foreign, were increasing their requirements and the attention paid to both the manufacturing and distribution of these products.

With the more stringent regulatory landscape, Indian pharma-manufacturers are continuously improving their cold chain quality management, which is strengthening the demand for high-quality cold chain solutions.

We offer unbeatable logistics coverage from across the world. We have + service stations globally, covering more than 300 airports, over 2,000 trade lanes, and have regional operations centers in APAC, EMEA, and Americas. 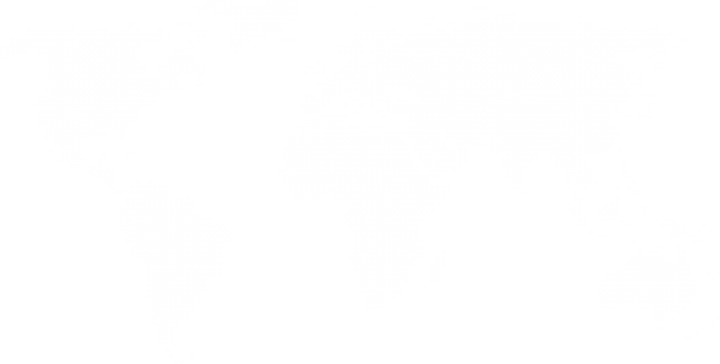