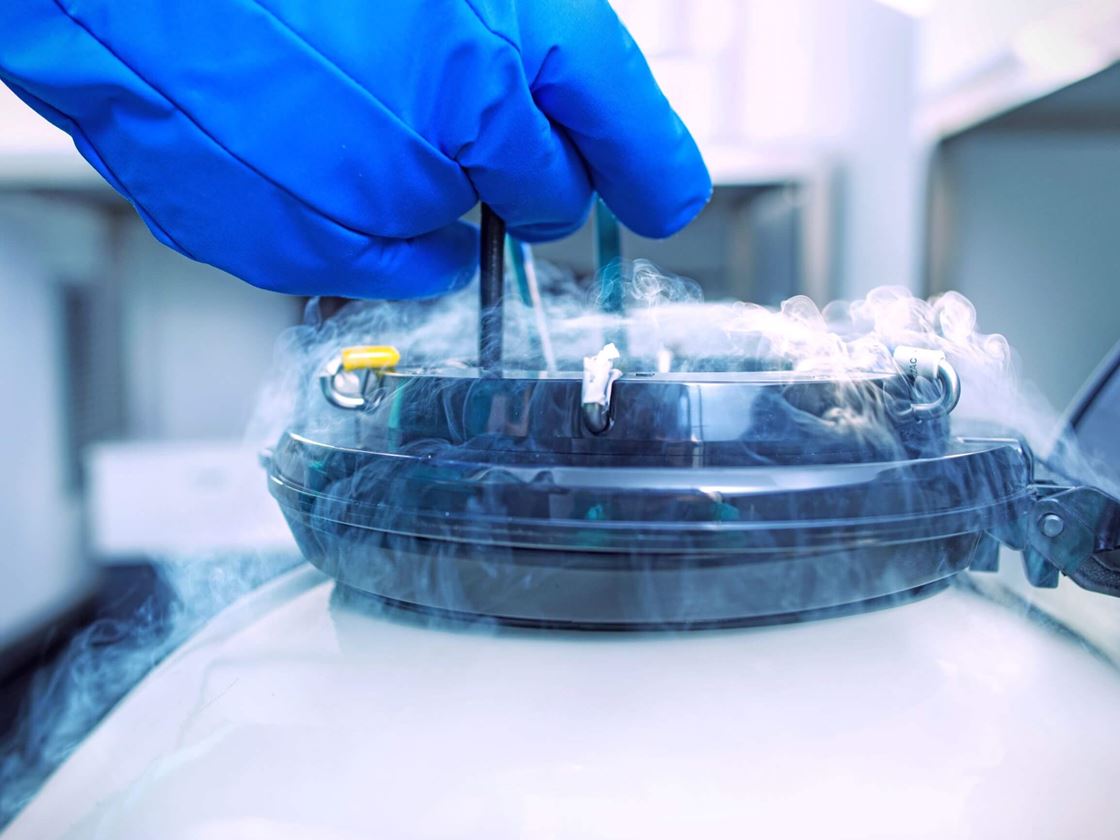 Cihan Likogullari, head of EMEA at Envirotainer, explains the four pillars of success on which active cold-chain rest and why taking a “good enough” approach is not acceptable.

Anyone who’s experienced a nasty illness themselves, or has seen a loved one receive vital medical care, wants the best treatment. When it comes to our health, we don’t like to take chances. We want the highest possible standards and demand it of our medical systems.

In very few cases, unless it’s the only option, would anyone suggest that “good enough” was what they would want for themselves or their family. Yet there’s one glaring example of where merely OK, rather than outstanding, is often accepted as part of the system: cold-chain.

To explain a little further, cold-chain refers to the various steps and journeys that temperature-sensitive pharmaceuticals go through in order to get from manufacturer to patient. It requires methods of keeping the shipment at the correct temperature and moving it fast – via air cargo – to ensure it remains within the required temperature range.

You’d be forgiven for thinking that everything possible is done to achieve this. Yet temperature deviations to happen. The result? Shipments have to be thrown away.

This is a scandal. The waste is unacceptable, avoidable and could have a knock-on impact on the ability to administer a vaccine, drug or therapy on time because it arrived in a poor condition and had to be destroyed. In short, “good enough” can create  unnecessary waste that shouldn’t be acceptable in modern medicine.

For decades, temperature-sensitive shipments have been made in passive containers. They’re called so because they don’t have anything in them that proactively works to maintain the temperature within. These containers are often cardboard boxes full of insulation and cool packs. Once you’ve packed them up, there’s one thing guaranteed: they will warm up. Or, if the ambient temperature is below the required range, the product inside will become too cold. This is equally bad.

Betting on the “good enough” path to get to the destination on time and without a deviation is a calculated risk. And in many instances, passive containers do the job. This choice is, of course, more acceptable for drugs that can be shipped with a wider temperature range.

But what if there is a better, lower cost solution for transportation of life-saving, temperature-controlled biomedicines?

An active container is one that operates like a giant battery-powered, intelligent and insulated unit. Fully charged, it can maintain a constant internal temperature for up to a week (170 hours in some cases). If plugged in, it can do so indefinitely. They’re purpose built to be loaded as freight and travel round the world in a circular economy like a high-tech shipping container designed specifically for air transport.

Taking the example of an Envirotainer RAP e2 container, data shows there is a temperature deviation rate of 0.1 per cent. Throughout 50,000 real trips, the RAP e2 has never had a product loss. It’s a reasonable conclusion, therefore, that degradation of vaccines must largely be caused by passive packaging solutions.

If one part of a journey becomes delayed – through flight cancellations, customs issues or handling problems – the passive solution comes closer to failure. With an active solution, the risk is far lower. If plugged in, the container can maintain temperature almost indefinitely. But the benefits don’t end there. In fact, there are four pillars of success.

Process is the first pillar. As in all sectors, time is money. Passive containers can take up to five days to prepare, with coolants requiring up to three days for pre-conditioning, followed by manual assembly. An active unit comes ready to use. In some cases, they can fully charge in as little as eight hours and are designed as Unit Load Devices (ULD) for a perfect fit on an aircraft and forklifting.

These units are rugged, and are leased on demand instead of bought in bulk. What’s more, they have a payload efficiency of 50 – 55 per cent compared to 15 – 45 per cent for passive. Overall, they can be up 35 per cent more space efficient, which reduces costs and emissions.

The second pillar is quality. This is where active really differs from the “good enough” passive containers. They adjust internal temperature up or down to compensate for changes in external conditions. Even if the container is on the tarmac in Dubai at up to 40oC, the contents remain safe and there are no hot spots owing to air distribution systems.

Cost is the third pillar. Passive “good enough” solutions are often seen as the low-cost choice. But it’s been proven that active solutions are at least the same cost level overall, and often even less costly. This is because they are leased as needed, not bought in bulk and stored, and you can fit a lot more in them at a time. They are about 29 per cent more efficient in terms of chargeable weight thanks to the larger size, lower volume of insulation and reduced likelihood of shipment loss.

The fourth pillar is sustainability. With the world having held its breath as COP26 battled over plans to halt global warming, this has never been more important. Active containers are environmentally superior. In fact, greenhouse gas emissions associated with them are up to 90 percent compared to available passive solutions, based on life-cycle analysis.

When “good enough” isn’t even that good

For all these reasons, it’s clear that passive containers don’t even live up to their “good enough” label. While they may long have been the industry standard – and do have a place in the cold-chain for low-risk shipments – they’re no longer fit for purpose when medicines are becoming more complex and expensive. They’re an environmental problem, cost more and have higher risks associated with them.

Anyone considering the best way to ship temperature-sensitive treatments across the globe needs to remember these facts.

I think we all know what choice we’d make.