The CryoSure® dry ice -70 shipping solution delivers your most treasured pharma product in perfect condition.
CryoSure® provides an unmatched performance and superior duration of up to three weeks without the need of refilling dry ice.

Whereas the majority of temperature controlled pharmaceutical shipments have historically involved temperature ranges of 2–8°C and 15–25°C, many pharma products and biospecimen samples require below -70°C shipments. Additionally, many new products within personalized medicine (Cell & Gene Therapy), products in Clinical development, other non-finished products as well as mRNA vaccines need to be transported below -70°C. That’s why Envirotainer now offers its customers the revolutionary CryoSure® -platform which was designed with today’s and tomorrow’s high demands in mind.

The CryoSure®-platform has an ISTA 7D summer validation for below -70°C for between 8 and 21 days – between 2-7 times better than any competing technology – making it the most secure solution on the market. And through a unique QR- code system it is easy to get an estimate of the remaining duration using only a mobile phone at any stage of the transport.

Safest and easiest to handle

The CryoSure®-platform is both easier and safer to handle than competing technologies as the system arrives pre-charged to the customer. No more need for assembly, no more having to source and handle dry ice locally, no more pre-conditioning of boxes. Just open the box, take off the lid, load the pharma product, close up and ship.

The reusable CryoSure®-platform is noticeably less bulky and has a 2 to 3 times better weight to volume efficiency compared to existing dry- ice boxes and liquid nitrogen (LN2). This translates into both significantly reduced transportation costs, as well as significantly reduced carbon emissions. 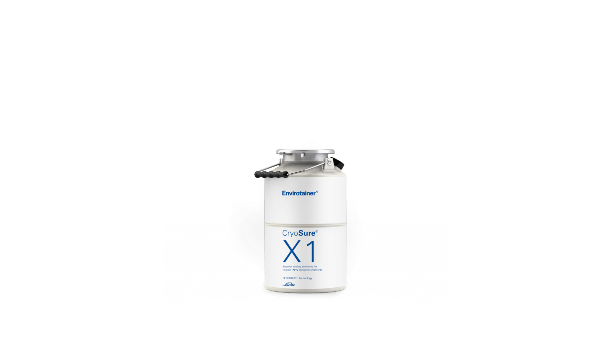 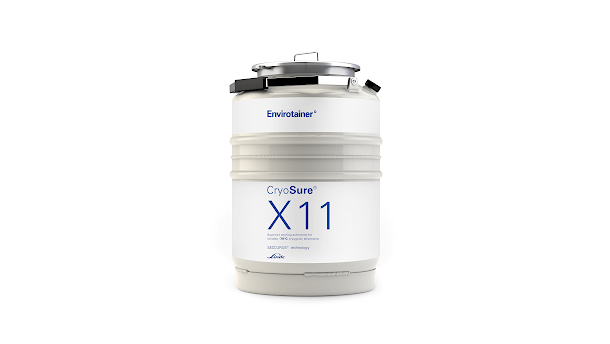 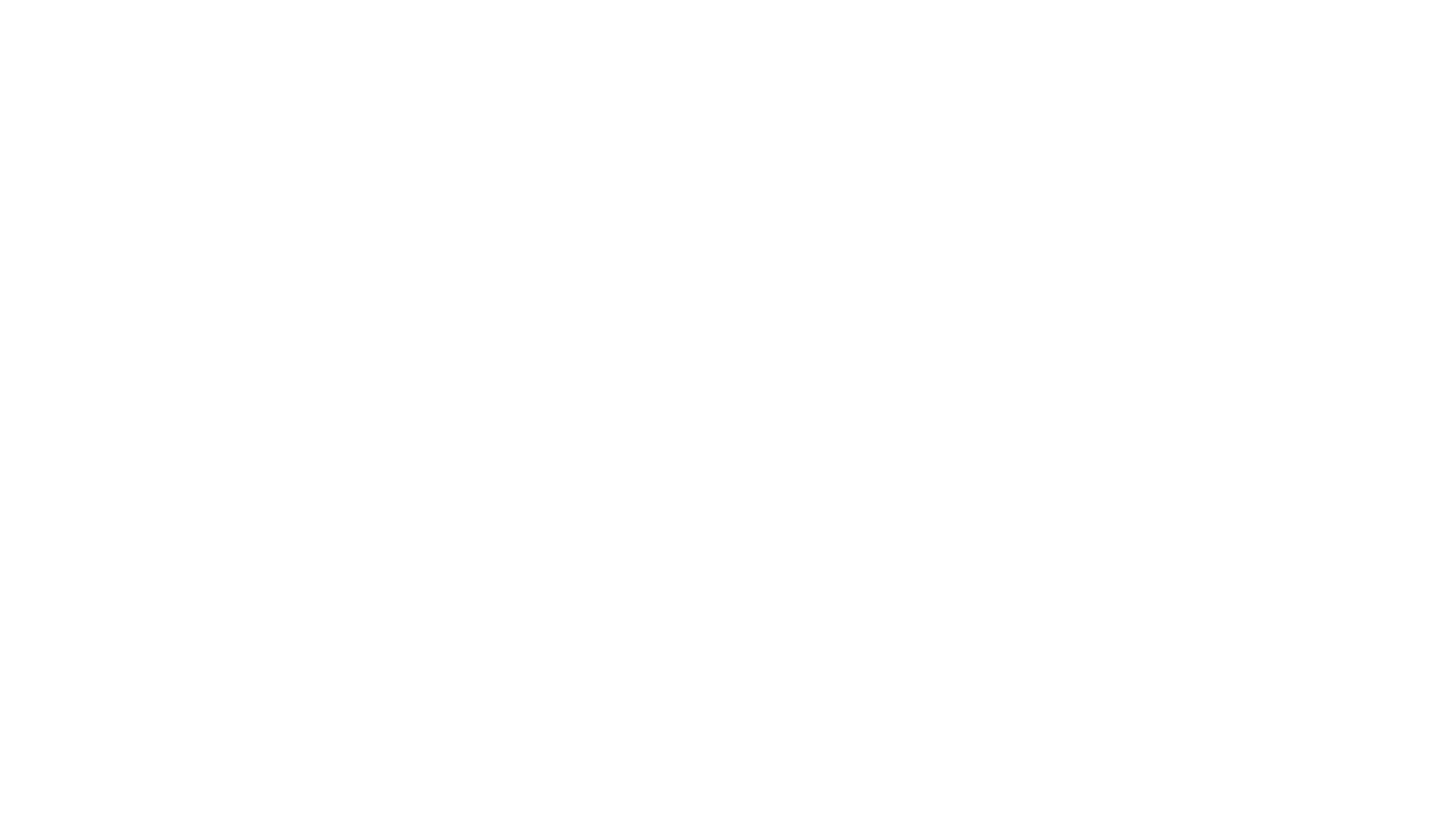 The CryoSure® flask is made from durable, high-grade aluminum and delivered inside a sturdy cardboard box filled with foam for additional protection and easier stacking. The product space, made from the same material as the exterior bottle, is chilled to below -70°C with dry-ice pellets/ rice charged from the top. To ensure minimal heat transfer, the walls are vacuum insulated. The unique design is what makes it possible for the CryoSure® bottles to maintain the temperatures stable between 2–7 times better than any competing technology. 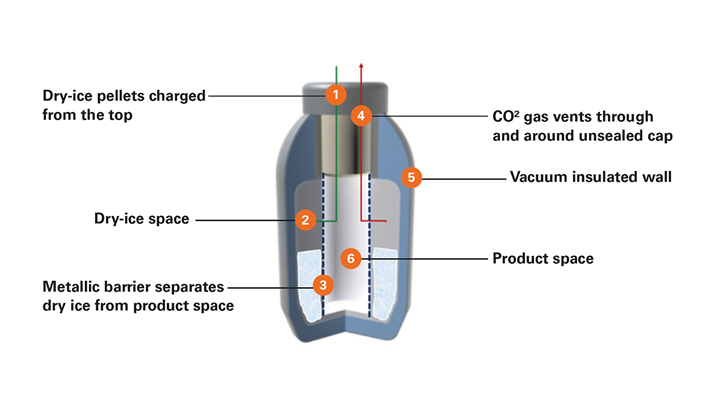 Or the local CryoSure® Sales team

Copyright: Permission to use, copy and distribute the documentation published by Envirotainer for download on this World Wide Web server is hereby granted on the condition that each copy contains the copyright notice: "Photo: Envirotainer AB"

Click on "order" to set up a CryoSure® account. You need to fill in a form with information which is needed to generate an Account Confirmation document. As soon as this is completed, the account will be created and you can place your first oder. 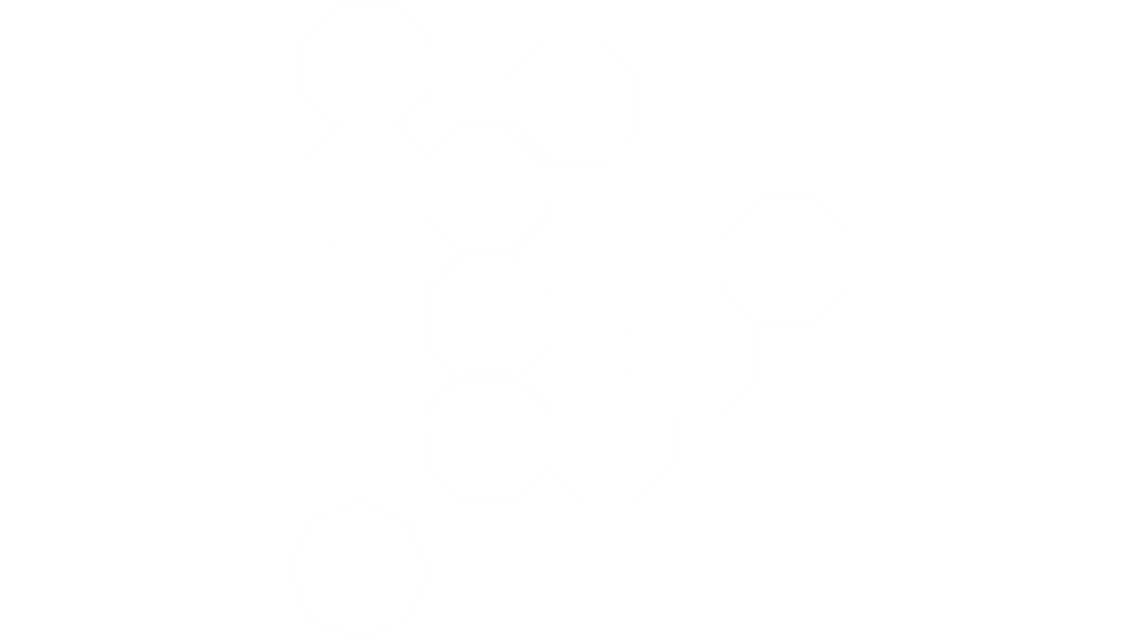